The color of certain gems can be, quite literally, intoxicating.

From the pale amber gold of old cognac to the warmly glowing browns of aged whiskey and fine sherry, Precious Topaz invites us to drink in its beauty. Its warm golden hues, touched with peach overtones, bring a youthful blush of color to those who wear it. Topaz was revered by the Egyptians and Romans, who associated it with the setting sun. It was also one of the gemstones that were reported to form the foundation of the twelve gates to the Holy City of the New Jerusalem. In modern times, rich stores of Precious Topaz were discovered in Russia; placed in the jewels of Russian Czarinas’s, the gem earned the name of “Imperial Topaz.” Today, Imperial Topaz refers to Topaz that displays a peachy pink hue – these gems are prized for their rarity and exquisite beauty. The mesmerizing hue of Precious Topaz is symbolic of love and affection. And so remarkable is the gemstone’s transparency and brilliance that famous examples have been confused with diamonds. Current fashions are enhanced with Precious Topaz jewelry. Whether set in classic designs or in contemporary styles, Precious Topaz creations will be treasured for generations. Precious Topaz was mined in Saxony Germany during the 18th century. However the crystals were quite small. Larger crystals were later discovered in Brazil. This South American country remains the primary source for gem-quality Precious Topaz. We offer a range of calibrated cut Precious Topaz in the most popular shapes and qualities. Larger, unique gems are also available as part of the Black Box Gemstone® collection, be sure to visit stuller.com to view our current inventory of these remarkable gems.

Topaz is rated “good” for everyday wear. Avoid direct sunlight and exposure to heat which may cause color to fade. Avoid contact with chemicals. To clean, gently scrub with a soft toothbrush and a solution of mild dish soap and warm water. 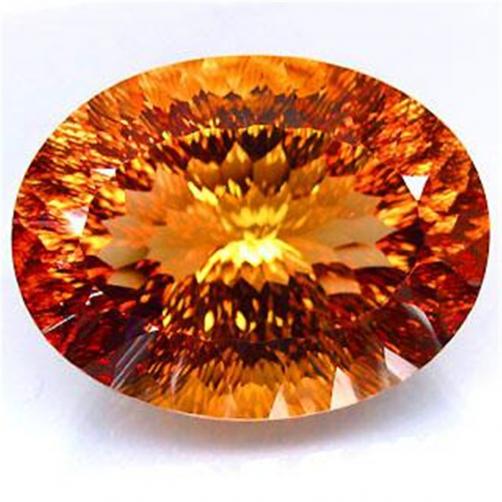